Employment Relation Work
Compare and Contrast Employment Relation System in Britain and America
The history of employment relations is dominated by the changing relationships between workers, trade unions, employers and the state. The concept which started from the rights for sufficient payment and good working conditions now has evolved in much broader areas.

Coming from mid 19th century to this date, employment relation has evolved a lot as a concept and practice. Employment relation in Britain and USA has some similarity in its fundamental areas of pay and working conditions; however, there are some differences like in industrial relation, unionism, collective bargaining as well as other HR practices. 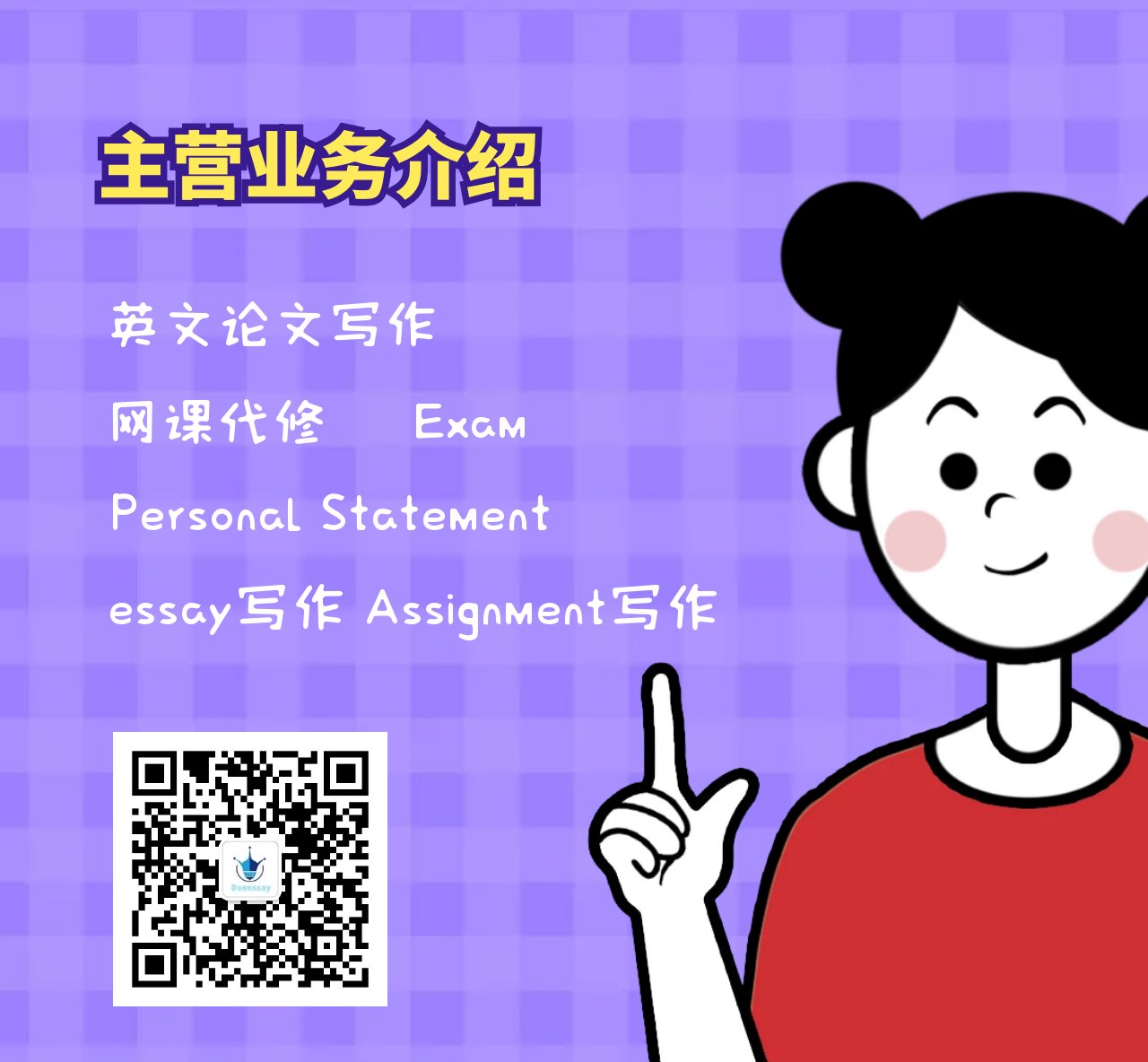 From this perspective, industrial relations cover all aspects of the employment relationship, including human resource (or personnel) management, employee relations, and union-management (or labour) relations.

UK history
Employment relation, as we now know, essentially grew from the trade union with the need to improve pay and working conditions, in particular around issues of health and safety and quality of life for the workers. To understand the issues today it is important to remember the past and the origins of the Trade Union movement and, in particular the role that women played in that process.

Trade unions in the industrialization in the 18th century existed as artisans' guilds; but trade unions did not formally (or legally) come into existence in Britain until the Industrial Revolution in the 19th century. Employers used to determine the wages of an individual worker. Trade unions were not legal, also legislation prevents their existence.

Workers were able to form friendly societies and trade clubs, but were hindered by the legislation. The Six Acts of 1819 extend the magistrates' powers and restrict meetings and the distribution of leaflets. Trade Unions Act of 1825, allowed trade unions to exist, but not to strike, picket, or intimidate the workers who did not go on strike.

The legislation 1824–25 enabled organizations of workers to engage in collective bargaining. In 1851 the Amalgamated Society of Engineers (ASE) was formed. It was followed by unions in a number of crafts, such as carpentry, bricklaying, and boiler making These ‘New Model unions’ offered schemes against sickness, unemployment, and old age, and did not wish to change the nature of society. They did not support strikes, and tried instead to negotiate with employers. They were well organized and, since they recruited from skilled workers, well financed.

In 1868 thirty‐four delegates representing 118,000 trade unionists met at a ‘congress’ in Manchester; the Trades Union Congress (TUC) gradually became accepted as the central organization for trade unions. Under the Trade Union Act of 1871 unions were fully legalized and union funds were protected from dishonest officials. The Criminal Law Amendment Act (1871) allowed peaceful picketing during strikes.

After the 1890s the organization of unskilled labour spread rapidly. The trade union movement was involved in the formation, in 1900, of the Labour Representation Committee, a predecessor of the Labour Party. Successive acts of Parliament enabled the unions to broaden their field of action; for example, the Trade Disputes Act of 1906 protected the unions against claims for damages by their employers, and in 1908 the miners secured an eight‐hour day for their members, after industrial action.

By 1918 unions were stronger than ever before with a membership of 8 million. In 1919 miners, railway workers, and transport workers formed the ‘Triple Alliance’, agreeing to take joint action if any one union was threatened... Under the Trade Disputes and Trade Union Act of 1927 general strikes or strikes called in sympathy with other workers were made illegal, and union membership slumped. During the depression of the early 1930s, the unions were weak, since employers could call upon a vast pool of unemployed people who were happy to work under any conditions.

Because of coalition government of union leaders, trade unions raised to 8 million by 1944. The restrictive 1927 Act was repealed under the Labour government in 1946 resulting increase in unionism among white‐collar workers.

From the 1960s onwards there were confrontations between the government and the trade unions. In 1965 the Labour government set up a royal commission to examine the role of trade unions. The succeeding Conservative government's Industrial Relations Act (1971) included registration of trade unions, legal enforcement of collective agreements, compulsory cooling‐off periods, and strike ballots. The Employment Protection Act (1975) and the Trade Union Act (1976) increased the involvement of the government in industrial relations.

At this time, UK trade union membership had reached a peak of 13.5 million, representing 54% of the workforce. However, the 1980s saw a sharp setback in union fortunes, caused by severe economic repression, a shift in the economy towards the poorly‐unionized service industry, small firms, part‐time and self‐employed sectors, and a hostile Conservative government Prime
本文地址： https://www.engwrite.com/daixieessay/3301.html
关于engwrite.com的业务介绍：essay代写、论文代写、留学生代写、网课代修、Assignment代写、北美代写、paper代写、网课Exam代考、编程代写、代码代写、cs代写
本文TAG标签： 代写essay