According to the data released by the United States Department of Labor, it showed that by the time of 2017 in April, the total nonfarm payroll employment increased by 211,000 and the unemployment rate was little changed at 4.4 percent. Job gains occurred in leisure and hospitality, health care and social assistance, financial activities, and mining. Which has also creates the lowest unemployment rate in recent ten years since May of 2007.
The data of U.S. labor department shows that over the past three months of 2017, the average new payroll employment is 174000. In April, leisure accommodation, commercial service/financial industry, health care and social assistance, mining jobs posted up. After falling for two months, the retail employment rose by 06300 in April. It follows a steep decline in March temperatures and a blizzard that hit the northeast of the United States, which has had a significant impact on weather-sensitive industries such as construction. But construction employment rose by 50, 000 in April because of the weathering. 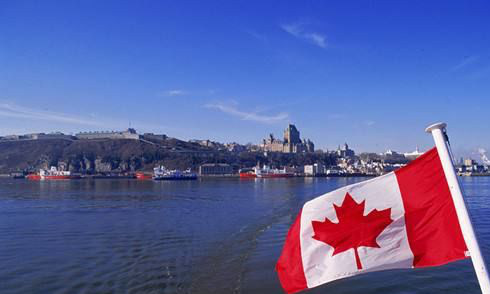 Green investment is a kind of investment model and philosophy thought that carries out the idea of sustainable development, implements resource conservation and environmental protection, and develops circular economy. Which origins from the environmental protection movement of the 20th century, and rapidly developed into a new mode of investment with the widespread recognition of the idea of sustainable development.

The ideology of Green investment is enhanced with The UN climate conference in Copenhagen in December, 2009 .And it has indicated the era of low -carbon economy is coming. Low carbon economy becomes a strategic high ground in a new round of global competition and the new energy will lead the fourth industrial revolution. After the international financial crisis, Europe and the United States are looking for a new economic growth point of power recovery. Promoting clean energy industry is proposed in the United States, and the government put forward the strategy of developing efficient battery, smart grid, renewable energy sources such as solar and wind power. Under this background, the problem of unemployment is complicated and needs to be dealt with the thought of green economy. There are many literatures engaged to explore green investment to create employment.

While in my work, I mainly focus on the two ways to create employment in terms of green investment and fiscal policy. To achieve the goal of full employment is a hard word, apart from the two ways of creating employment, there are many other measures can be done to create employment, for-example, many experts think that to solve the problem of employment in US the monetary and fiscal policies should be combined. While, there are many factors that affect the employment, just as mentioned in my before work that the construction employment rose by 50, 000 in April of 2017 is because of the weathering, so to achieve the goal of full employment is not so well, but to get close to this goal is possible.
本文地址： https://www.engwrite.com/jingjixuelunwendaixie/2263.html
关于engwrite.com的业务介绍：essay代写、论文代写、留学生代写、网课代修、Assignment代写、北美代写、paper代写、网课Exam代考、编程代写、代码代写、cs代写
本文TAG标签： 代考经济学 新西兰论文代写 韩语论文代写 经济学代考 经济学代做 经济学代写