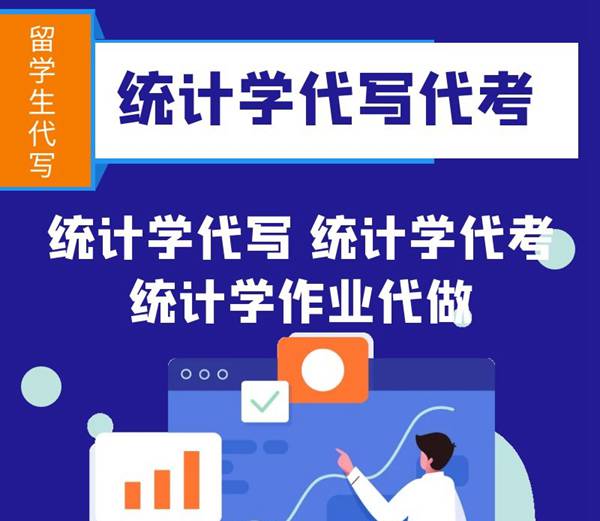 )
You estimate that you are confifident in 80% of the material covered in your statistics course– meaning,
you give yourself a 80% probability of knowing how to answer any question that may appear on a test.
The test is 20 questions. To pass, you need to get at least 14 questions correct. What is the probability
you get at least 14 questions correct?
2)
Suppose ‘time spent getting ready for work’ is normally distributed about a mean of 30 minutes, with
a standard deviation of 8 minutes.
(a) Accordingly, what proportion of people spend less than 10 minutes getting ready for work?
(b) What is the probability a randomly selected person spends between 25 and 35 minutes getting ready
for work?
(c) What is the probability a person spends exactly 30 minutes getting ready for work?
3)
For males between ages 21 and 29, the mean cholesterol level is 205 mg/dL with a standard deviation
of 30 mg/dL. Assume the distribution of cholesterol levels is normally distributed.
(a) Draw (and label) the distribution of cholesterol levels and locate on it where you would fifind the
value for a man with a cholesterol level of 180 mg/dL.
(b) Draw (and label) the distribution of sample means for samples of size n = 25 and show where you
would fifind a sample mean of 180 mg/dL.
4)
Suppose that calorie consumption is normally distributed with a mean of 2500 calories per day, with
a standard deviation of 200 calories.
(a) What is the probability someone consumes between 2400 and 2600 calories per day?
(b) What is the probability that a random sample of 30 people has an average calorie consumption
between 2400 and 2600 calories per day?
5)
Suppose the length of romantic relationships among adults under 30 age is (approximately) normally
distributed with a mean of µ = 24 months with a standard deviation of σ = 12 months.
Not knowing µ or σ, a therapist fifinds an average length of romantic relationship from a sample of 100
broken-up-couples. Compute the standard error, and say something about what it means in this context.
6)
College students work, on average, 19 hours per week, with a standard deviation of 5 hours per week.
A certain group of 30 students works an average 14 hours per week. Is this unusually low? Explain why/
why not using explicit statistical reasoning.
17)
The distribution of Math SAT scores is normal with mean 455 and standard deviation 102. Would
you expect to fifind a difffference between (a) the probability that a single person scores above 470 and (b)
the probability that in a random sample of 35 people, the sample mean (x) is above 470? Explain why
/ why not.
8)
Approximately 40% of SBCC students are Hispanic. What is the probability that a class of 30 SBCC
students is less than (or equal to) 30% Hispanic?
9)
A phone polling company wants to estimate with 90% confifidence the proportion of Santa Barbarans
that favor dedicating a part of State Street to be a pedestrian only zone. How many people should they
survey to ensure a ±5% margin of error?
10)
Finish the sentence by selecting one answer (a-e):
“All else being equal, as the sample size increases, the standard error (of the sampling distribution of
sample means). . .
(a) increases.
(b) decreases.
(c) gets closer to the population standard deviation.
(d) gets closer to the population mean.
(e) remains constant (assuming the distribution is normal).
11)
A survey of 85 randomly selected homeowners fifinds that they spend a mean of $67 per month on
home maintenance. Construct and interpret a 99% confifidence interval for the mean amount of money
spent per month on home maintenance by all homeowners. Assume a population standard deviation of
$14 per month. Round answer to 2 decimal places.
12)
Suppose a national wireless phone company is interested in determining how many of its customers
who use smartphones might switch to an iPhone if the company offffered service discount for switching.
In a survey of 730 customers who use smartphones, 323 said they would switch if a service discount was
offffered. Construct and interpret a 95% confifidence interval for the percentage of customers who would
be likely to switch to an iPhone if the discount was offffered. Give answer using percents rounded to 1
decimal place.
13)
Two math teachers want to know which of their classes is doing better. To determine this, they each
take a sample of exam scores. For class A, a sample of 33 exams has an average score of 88. For class B,
a sample of 30 exams has an average score of 84. Based on the sample standard deviations, let’s assume
σ = 7 for both classes.
With 99% confifidence– which class is performing better, and by how many points higher is that class
performing, on average? Round answer to 1 decimal place.